BERLIN: Berlin police, bolstered by forces from around the country, cordoned off a wide perimeter around the capital’s government center on Wednesday ahead of expected protests as parliament votes on a bill that would strengthen the government’s ability to impose coronavirus restrictions.
A series of protests planned outside of Germany’s Bundestag parliament building were banned over security concerns, but many other protests have been registered for other areas in Berlin.
Fencing was put up around a wide area, including the Bundestag and nearby parliamentary offices, the federal chancellery and the presidential residence and offices in case any protesters decided to defy the ban.
A large crowd gathered Wednesday morning outside the landmark Brandenburg Gate, not far from parliament. Few wore masks or kept to recommended social distancing.
A demonstration earlier this month in the eastern city of Leipzig ended in chaos when thousands of protesters defied police orders to wear masks and, later, to disperse. Some participants attacked police officers and journalists.
German lawmakers are to debate and then vote on a bill that will provide the legal underpinning for social distancing rules, requirements to wear masks in public and closing stores and other venues to slow the spread of the virus. While such measures are supported by most people in Germany, a vocal minority has staged regular rallies around the country arguing that the restrictions are unconstitutional.
The measures are expected to pass both the lower and then upper house of parliament and be quickly signed by Germany’s president.
Germany, which has been praised for its handling of the first wave of the virus, has seen 13,000 virus-confirmed deaths in the pandemic, a death toll one-fourth that of Britain’s. 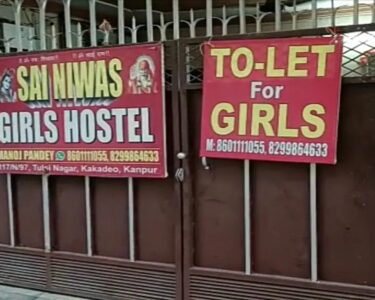