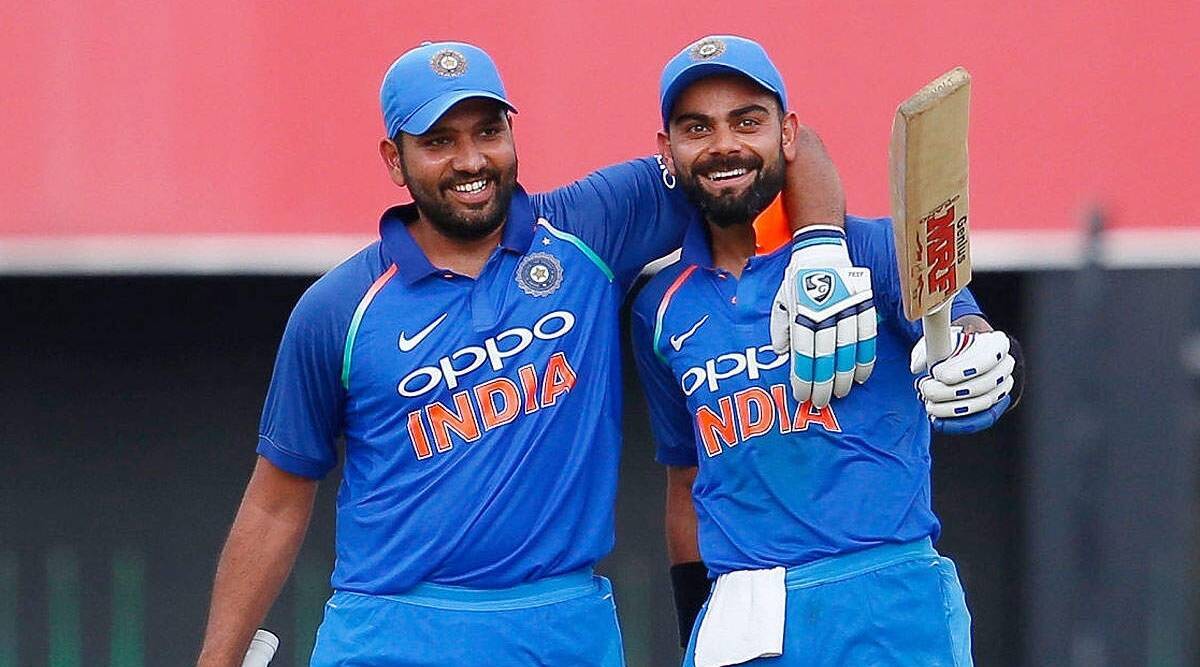 Virat Kohli said in the press conference, ‘Of course my responsibility will be to take the team in the right direction, even before becoming the captain, I always looked at things this way, so the mindset never changed and will never change.’

Virat told the merit of Rohit’s captaincy
Virat Kohli said, ‘Rohit is a very capable captain and technically very skilled. We have seen this in the matches he has captained for the Indian team and in the IPL. Also head coach Rahul Dravid, who is a very balanced coach, a wonderful human manager, both will have my full support and I will contribute to whatever vision they set for the team. I will get 100 percent support and if I remain such a player, I will continue to take the team in the right direction.

“My responsibility is to push the team in the right direction.” @imVkohli

Catch what else #KingKohli had to say before #TeamIndia 🛫 for #SA to quench their #FirstkaThirst on#FollowTheBlues | Tonight 9:30 PM | Star Sports 1/1HD/1 Hindi/1 HD Hindi pic.twitter.com/gxuNSUHqIx

On speculation that all is not well between Rohit and him, Test captain Kohli said that he is tired of clarifying things. He said, ‘I have clarified before – I am tired of clarifying because it is constantly being asked about.’ Kohli said, ‘I can guarantee that any of my work, any The dialogue will not be there to harm the team as long as I am playing cricket. This is my commitment to Indian cricket.

What did Virat say when he was removed from the ODI captaincy?
Virat Kohli also said that he knows why BCCI removed him from ODI captaincy. Kohli said, ‘I can understand why this happened – the reason was that we did not win any ICC tournament.’ He said, ‘There should be no debate about whether this decision was right or wrong. It is a logical decision which I understand. I have given you information about the way things happened and I was told.’ He said, ‘I can say one thing about the captain, I was honest about my responsibilities and performed them to the best of my ability. This is my analysis of my limited overs captaincy.

‘We want to be safe’: Hathras rape victim’s…