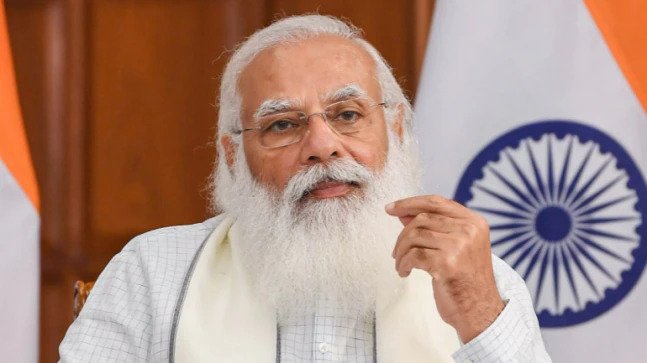 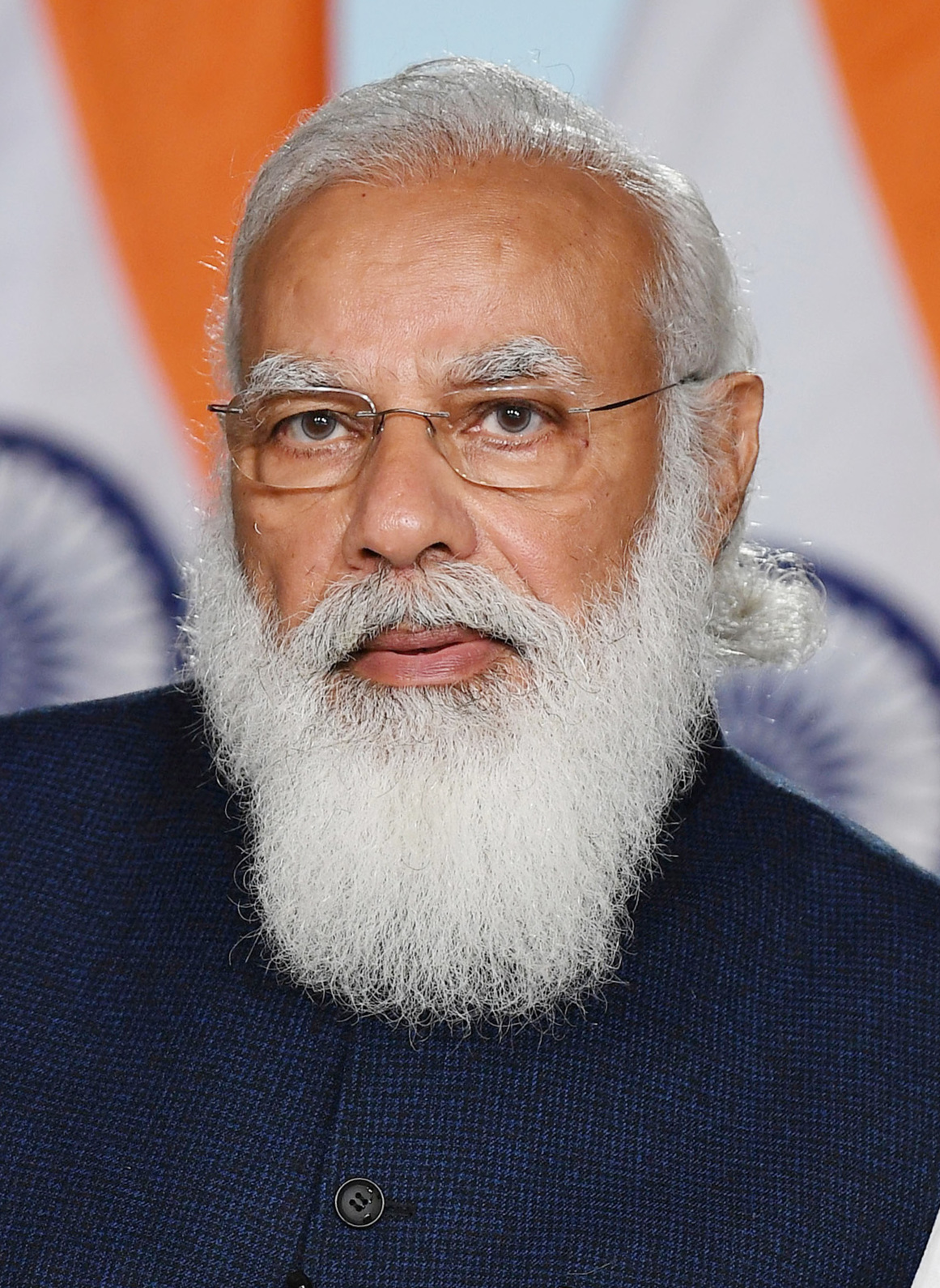 The Prime Minister, Shri Narendra Modi addressing at the webinar for effective implementation of Union Budget in Defence Sector, in New Delhi on February 22, 2021.

Prime Minister Narendra Modi is expected to attend the virtual summit
India has been invited by the US for a virtual summit on democracy to be held from December 9 to 10 next month and PM Narendra Modi is expected to attend this summit. Invitations have been sent to 110 countries for this ‘Summit for Democracy’ from America. The biggest thing about this invitation is that an invitation was sent to India in this summit, but China has not been included in it.

However, President Joe Biden’s plan for this summit has also proved to be a challenge as the US administration is grappling with the question of which other countries to invite and which to leave. The final guest countries list reflects the challenge that invited countries include Brazil, the Philippines and Poland, while all of these countries have seen a democratic backsliding.

In such a situation, speculations are being made that due to this, the conflict between America and China may increase further. At present, Turkey and Russia have not been included in the list released by the US State Department. Turkey is also a member of the NATO organization of America.

Apart from India, Pakistan and Iraq have been included in the meeting but Bangladesh, Sri Lanka and Afghanistan have also not been given a place in it.

The countries of the Middle East have also been invited to this virtual summit to be held for two days. Iraq and Israel have got a place in the meeting while Iran has been kept out of it. However, Saudi Arabia, Jordan, Qatar and UAE have also not been included in the list from Arab countries. America has also left many countries from Europe. Hungary has not received an invitation from here, while Poland has been included.

KBC: Meet 9-year-old Arunoday, who made Amitabh BachchanJi quiet after reaching the hot seat of KBC! 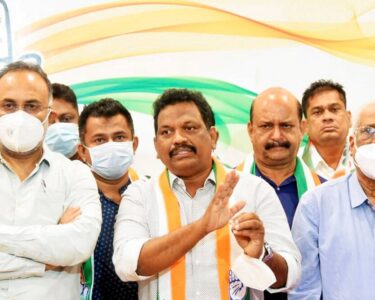 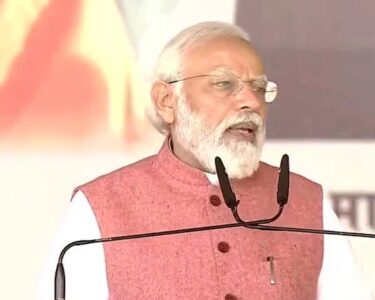 PM Modi will attend the ceremony to honor… 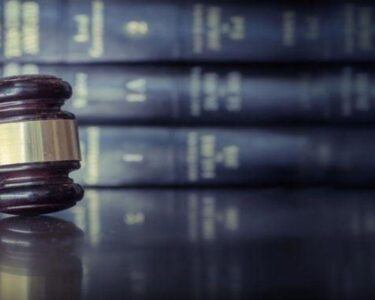